Back
Birds make up a large and distinctive part of the Islands Fauna and Flora, as the island is often the host to an Internationally important and one of the largest breeding colony's of Sandwich Terns in the Uk with around 3-4000pairs. Scolt head Island and its surrounding Harbours, Saltmarsh, Beaches and Estuary's support Nationally important numbers of breeding Little Terns and Ringed Plovers and important numbers of migratory Waders such as Curlew, Bar-tailed Godwits, Ringed Plover and Grey Plover amongst others and wintering Wildfowl such as Brent Geese, Pink-footed Geese, Pintail and Widgeon.
The island itself is also a very important resting point for small migrant Passerines in the Spring and Autumn, and on rare occasions falls of hundreds of birds can be seen and many rare birds have been found here. 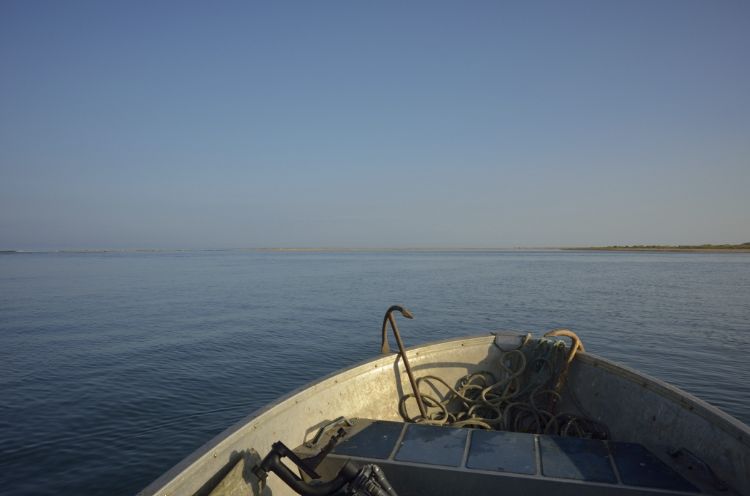