The Hut on Scolt

Back
Scolt Head Island only has two present buildings, the Ternery Hut a relatively new structure built in 2004/5 at the western end of the island and home of the summer Tern Warden and the more centrally situated Main Hut on the SW edge of the high dunes which is affectionately known as just 'The Hut'.
The Hut is a pretty little 1920's building made of Norfolk Oak with Cedar roof Shingles and a tall beach pebble chimney which was built for and still used by wardens, gamekeepers and researchers.
The Main Hut was commissioned in 1920 by the then Norfolk and Norwich Naturalists Trust and designed by Edward Boarman 'a famous Norfolk architect', the materials were donated free of charge by a Norwich Timber merchant Alfed Cushion and presumably built by local craftsmen and completed in 1923, it sits on the south edge of the high dunes (now named Hut Hills) with a south westerly aspect overlooking the tidal creeks and Saltmarshes of the now aptly named Hut Marsh looking towards Brancaster Staithe, it has stood the test of time and recently acquired Listed Status.
The Huts first occupant was the Islands first 'watcher' Warden of the island in 1923 as Scolt received Nature Reserve status the same year, this was a Ms Emily Turner who stayed on the Island for three seasons. Nearly a hundred years later the building blends in beautifully with its environment, with its weathered silvery grey oak cladding and patches of Lichen and Moss on its Cedar shingles and Pebble Chimney.
Over the years this building has become close to many peoples hearts especially those who have had the privilege to stay in and work from this basic but awesome little building, I am lucky enough to be one of these people and through this love of the Hut I have accumulated a variety of interesting images of this building, some of which are included in this gallery for a Historical record of the Hut and any major repair and maintanance records.
It will soon be the Huts Centenary, so lets hope the powers that be, and the numerous ephemeral managers of the Island 'now and in the future' look after the building properly, so she stands proud and pretty for another Hundred Years. 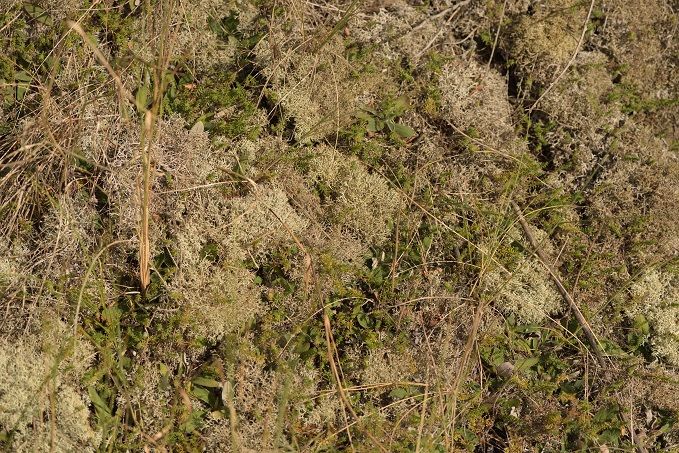