Back
Scolt Head Island is particularly important for its Tern populations, over the years five species have bred on the island, four regularly Sandwich Tern up to 3500-4000 pairs on a good year, Common Tern , Little Tern around 100-200 pairs, Arctic Tern only 2-4 on average and in the past small numbers of Roseate but certainly not annual.
Occasionally rarer species may visit the island Black Terns regularly pass through in the spring and autumn, and in recent years Lesser Crested and Eastern Common Tern have been recorded and who knows an Elegant Tern was in W Sussex in 2017 with Sandwich Terns, Sooty or Bridled could be on the cards who knows.
In recent years I have had a personnel project to document as much behavioral aspects of the Terns on Scolt head, from Display, breeding, feeding and collecting data on any Ringed birds I have seen. Also as they are so beautiful and photogenic I have given them there own Gallery so other bird gallery's will be less busy. 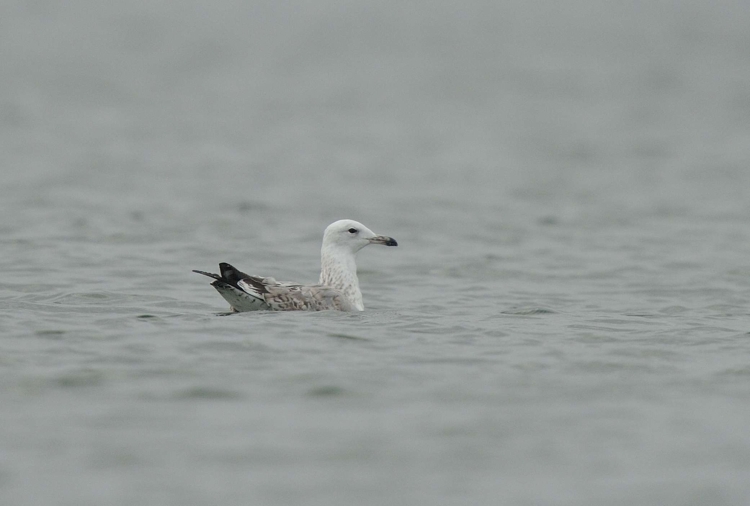