Back
Due to the location of Scolt Head on the North Norfolk Coast, Scolt usually has its fare share of rare and unusual birds. Some I have been lucky enough to see and photograph and are included in this Gallery.
In recent years an Eastern Common Tern (the eastern race of Common Tern) in 2015, a Great Knot from East Asia in June 2016 and most recently an amazing immature female Snowy Owl in March 2018 are amongst the rarest.
In most years a number of migrant and unusual birds make landfall on Scolt, when the conditions look favourable i make an effort to look for these.
Hopefully I will get the chance to add many more to this Gallery!. 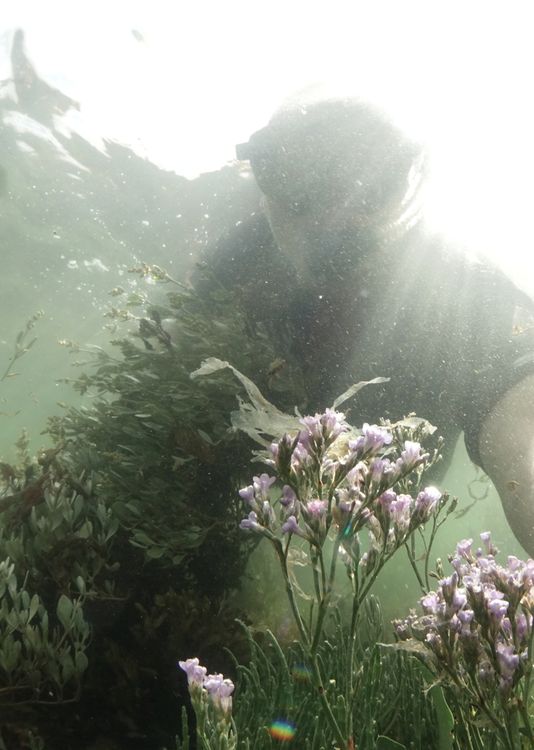