Back
Scolt Head Island has some spectacular coastal habitats which can put of some incredible floral displays, with saltmarsh meadows full of Sea Pink in June and the purple haze of Sea-Lavender in July/August to grassy meadows full of Hawkbit and Ragwort, sunken hollows in the dunes in Spring which glow with the Yellow, white and pink hues of Yellow Rattle, Birdsfoot Trefoil, Sea Campion and Sea Pink to the developing dune edges in July and August subtly diffused with the Greys, Blues of Sea Holly combined with the vibrant Yellow/greens of Euphorbia and the late reds and purples of Salicornia sp and Suaeda maritima Annual Sea-Blight on the Saltmarsh in September.

Special habitats on Scolt range from tidal Salt marshes, Yellow and Grey Dunes, a variety of old and new Shingle Ridges, dune grassland to scrub, foreshore and mudlats and even a Brackish Pond, these habitats support about 240 species of Wildflowers,. The islands flora includes many localised and some nationally rare species such as the Lax-flowered Sea-lavender and Matted Sea-Lavender and even a Norfolk Endemic Sub species of Rock Sea-lavender and a few non native species like the invasive Rosa regosa, within these general habitats a number of micro habitats and recognized sub-communities have been identified, some of these communities are extremely rare nationally or only found in North Norfolk, such as The Sueda vera-Limonium binervosum Salt-Marsh community SM21, making Scolt of particular importance for the Flora of Norfolk and the UK.
Baz Scampion has been studying and documenting the Flora of the island for many years, over one hundred and twenty species have been photographed to date, and are included in this gallery.

My aim is to make this gallery as complete as possible and to be a photographic catologue of the species present on Scolt Head. 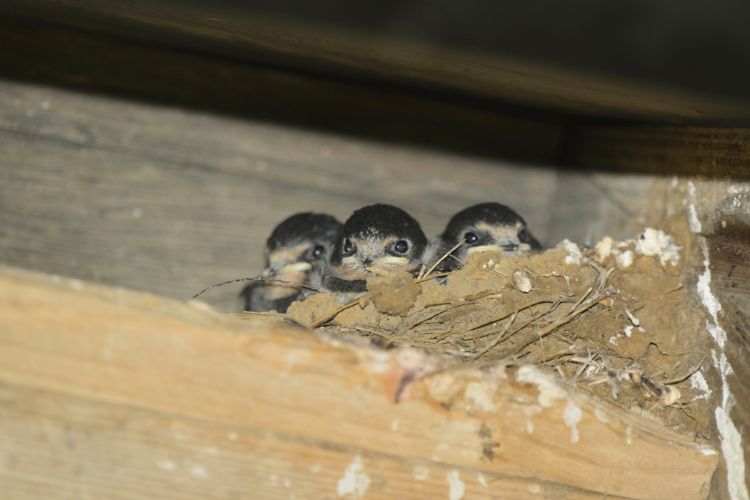